Sorry, according to our data fetching gerbils, this item is no longer in stock. 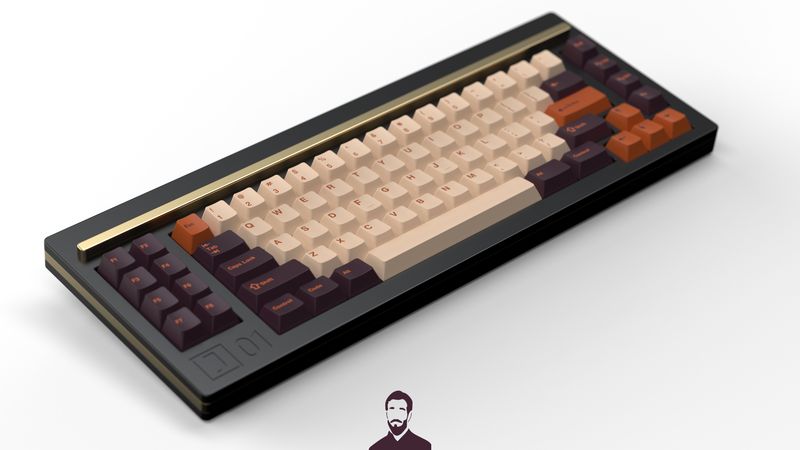 A strong brew
Refresh yourself with a cool drink. Sip on the satisfying mix of sweet and bitter with GMK Thai Tea. PWade3, having previously brought us GMK Taro, shares his love of a sweet treat.

From the rich deep purple of a strong Assam tea to the tinted beige of a milky mix in. This set embodies everything we love about a tall glass of South East Asia’s finest.

After creating GMK Taro, PWade3 was peer pressured to make yet another drink-inspired keyset. The product of that was an April Fools’ Day joke that people seemed to like. Never one to ignore the demands of the people, he brings you GMK Thai Tea.

It’s been a long time coming, but finally, PWade3 is confident in bringing Thai Tea to the masses. After creating the set as a gag resulting from a vocal minority who wanted another drink-themed colourway, he thought that what he made was good enough to test on the open market.

Do you like drink-themed keycaps and the intersection of a joke idea and brilliant colour combination? Then you’re going to want to check out GMK Thai Tea from pwade3, the creator of GMK Taro and GMK Analog Dreams. 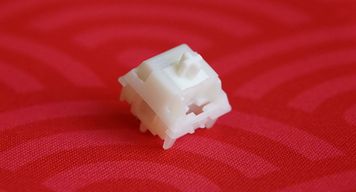 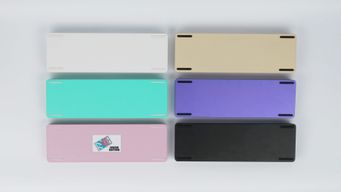 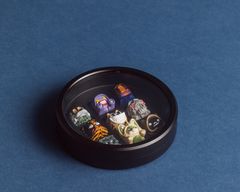